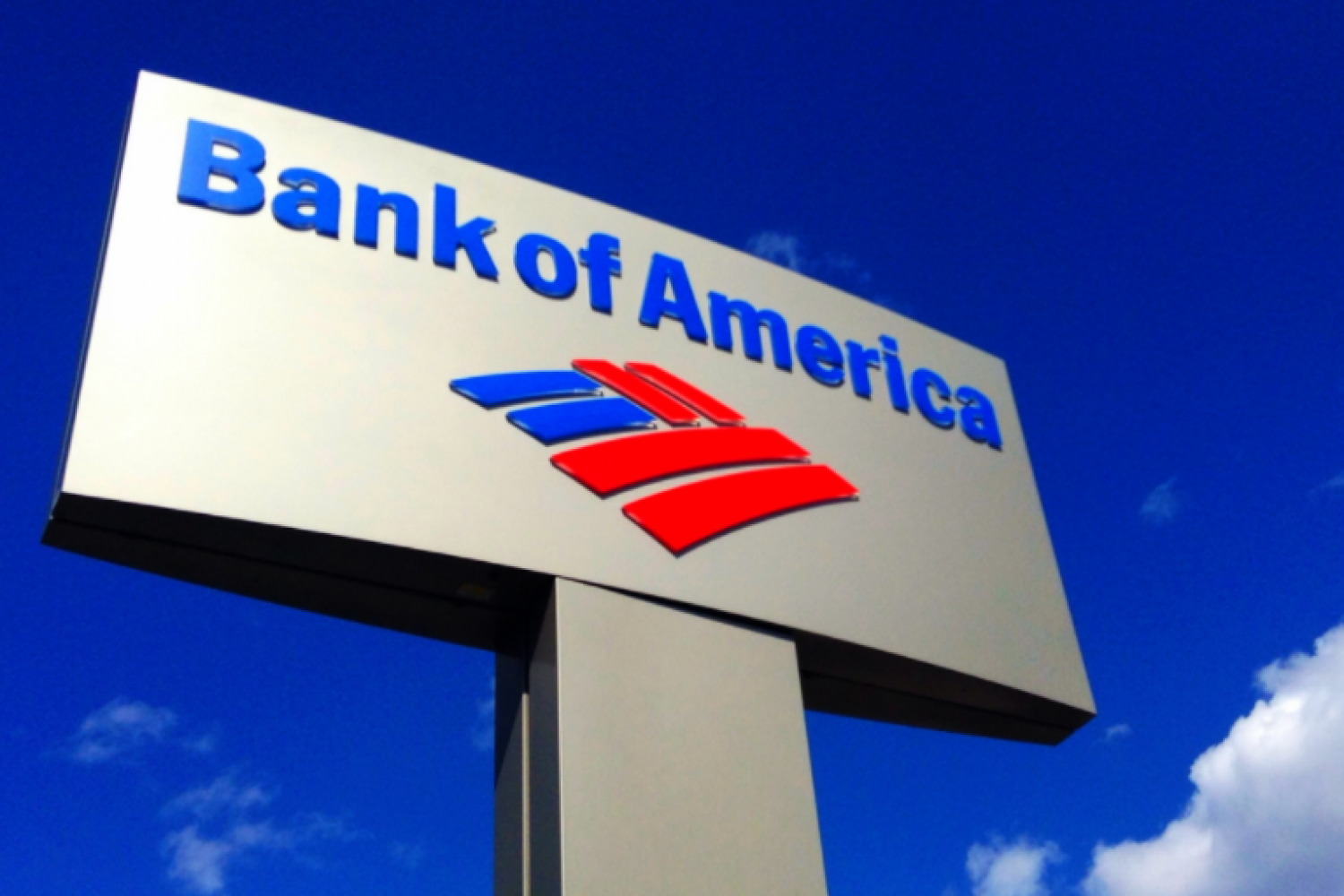 Excellent fundamental value and investing in the U.S. financial system.

Warren Buffett’s Berkshire Hathaway Inc. exercised warrants to buy 700 million shares of Bank of America Corp., locking in an $11.5 billion investment gain in a move that was telegraphed earlier this year.  Buffett invested $5 billion in Bank of America in 2011 in exchange for preferred stock and the right to buy common shares.  The cash infusion helped the bank put to rest doubts about whether it had enough capital, and its shares have more than tripled since then. Berkshire said in a statement in June that it would convert its preferred shares into common stock once the Charlotte, North Carolina-based bank increased its dividend. The common shares that Berkshire received are worth about $16.5 billion. “In 2011, we welcomed Berkshire Hathaway as a shareholder, and we appreciate their continued support now as our largest common shareholder,” Bank of America Chief Executive Officer Brian Moynihan said Tuesday in a statement announcing that the transaction was completed.

See original by Noah Buhayar at Bloomberg by clicking here.