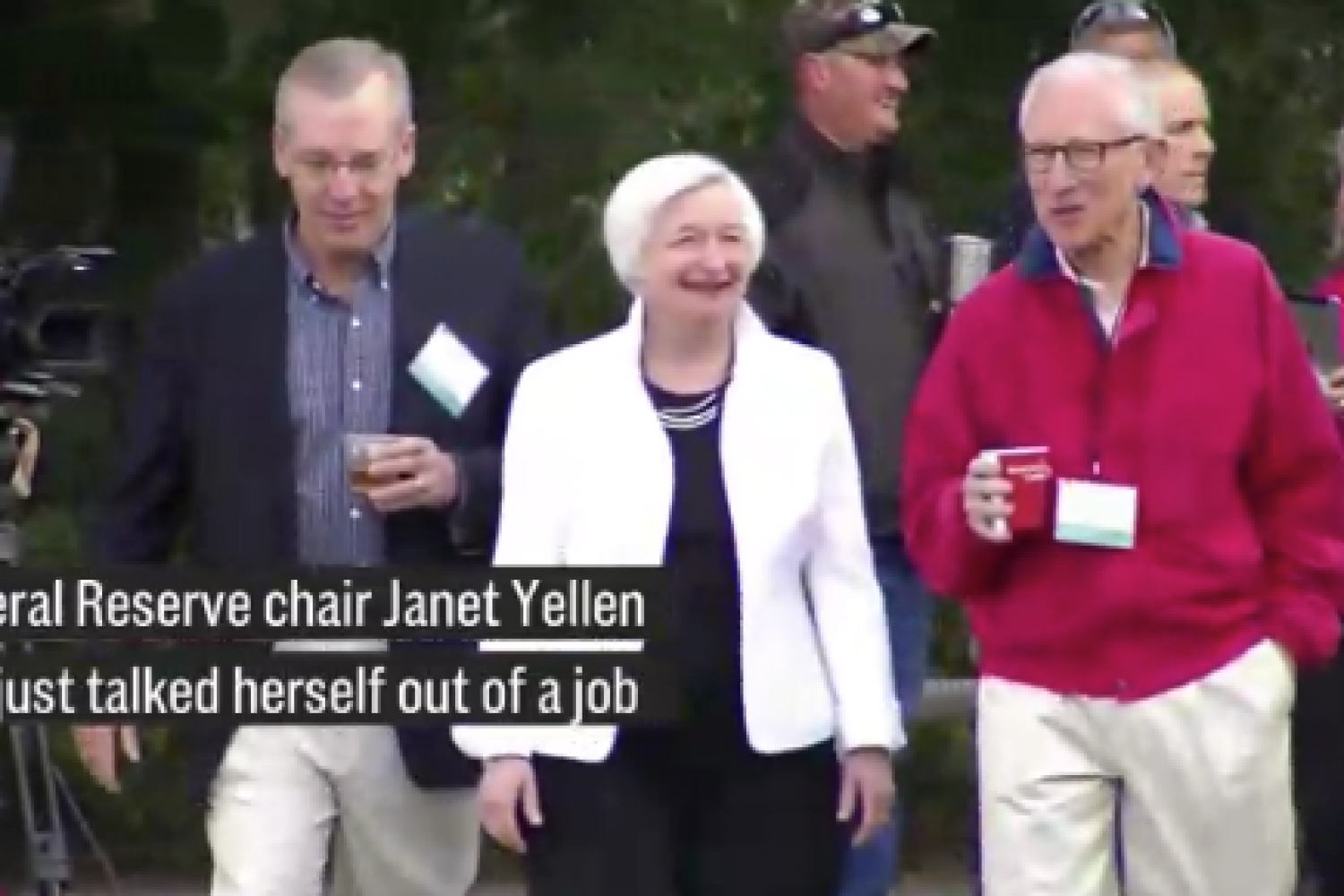 Now if only the ECB and JCB would get off zero.  Good article from CNBC.

Unless something dramatic happens, the Federal Reserve won’t be hiking interest rates again until well into 2018, according to current market predictions.

Fed funds futures — contracts that indicate where the market thinks the central bank’s benchmark rate will be — point to no further moves until at least next June, and possibly a good deal later. Futures indicate that the Fed will approve just one increase between now and the end of next year.

“The reason for that is they are not getting anywhere close to their inflation target,” said Art Hogan, chief market strategist at Wunderlich Securities. “It’s that sort of secular change that we’ve seen in inflation. We’re just not going to get to 2 percent anytime soon. It keeps them at bay from being more aggressive on rates.”

If the current trend holds, 2017 will mark yet another year that the Fed said it would raise rates on a consistent basis but then backed off. Should the futures market have it right, 2018 would mark an even further departure from intentions.

The most recent projections from Fed officials show anticipation of one more rate hike this year, three in 2018 and then three or four more in 2019 to bring the funds rate to around 3 percent from its current 1.16 percent [1 percent to 1.25 percent target range].

The Fed has hiked twice this year but whiffed on its projections for 2016, when it was supposed to move four times but instead approved just one increase.